Deeply embedded in Janet's DNA, acting will always be a big part of her life. In high school, Janet performed in musicals and choral groups. In Los Angeles, she performed with the musical comedy team of Fink/Grippo, studied improvisation with actor Lee Garlington, sang with The Los Angeles Womens Community Chorus and the all-girl rock n’ roll band, The Cherry Cokes before moving to Vermont in 1992. Janet has been seen in seven Lyric Theatre musicals (favorite roles: The Mayor of Munchkinland in The Wizard of Oz and Sister Jeanette Isabella in The Sound of Music) and multiple community theater plays: Jake’s Women, The Merry Wives of Windsor, and Crossing Delancey. In 2010, Janet and sister-actor Jennifer Warwick founded Girls Nite Out Productions to offer acting, directing, and production opportunities to women, particularly those over the age of 35. She played the inimitable Ouiser Boudreaux in GNOP's inaugural production of the beloved Steel Magnolias and has been in 6 of GNO’s productions, including 2017’s Ripcord by David Lindsay-Abaire and 2018’s Sitting Pretty by Amy Rosenthal. GNOP has been very fortunate to work with Burlington playwright/director Carole Vasta-Folley who wrote and directed Alumni Pie for GNOP in 2015, wrote/directed The Family of EWE in 2013 and directed The Hallelujah Girls in 2011. Vasta Folley has written and is directing GNOP’s 2019 production, The Sleepover: A Comedy of Marriage. Stambolian and Warwick were honored to receive the 2013 “Women of Achievement Award" from the Burlington Business and Professional Women's Organization for their work to promote onstage and backstage efforts of women through Girls Nite Out Productions. 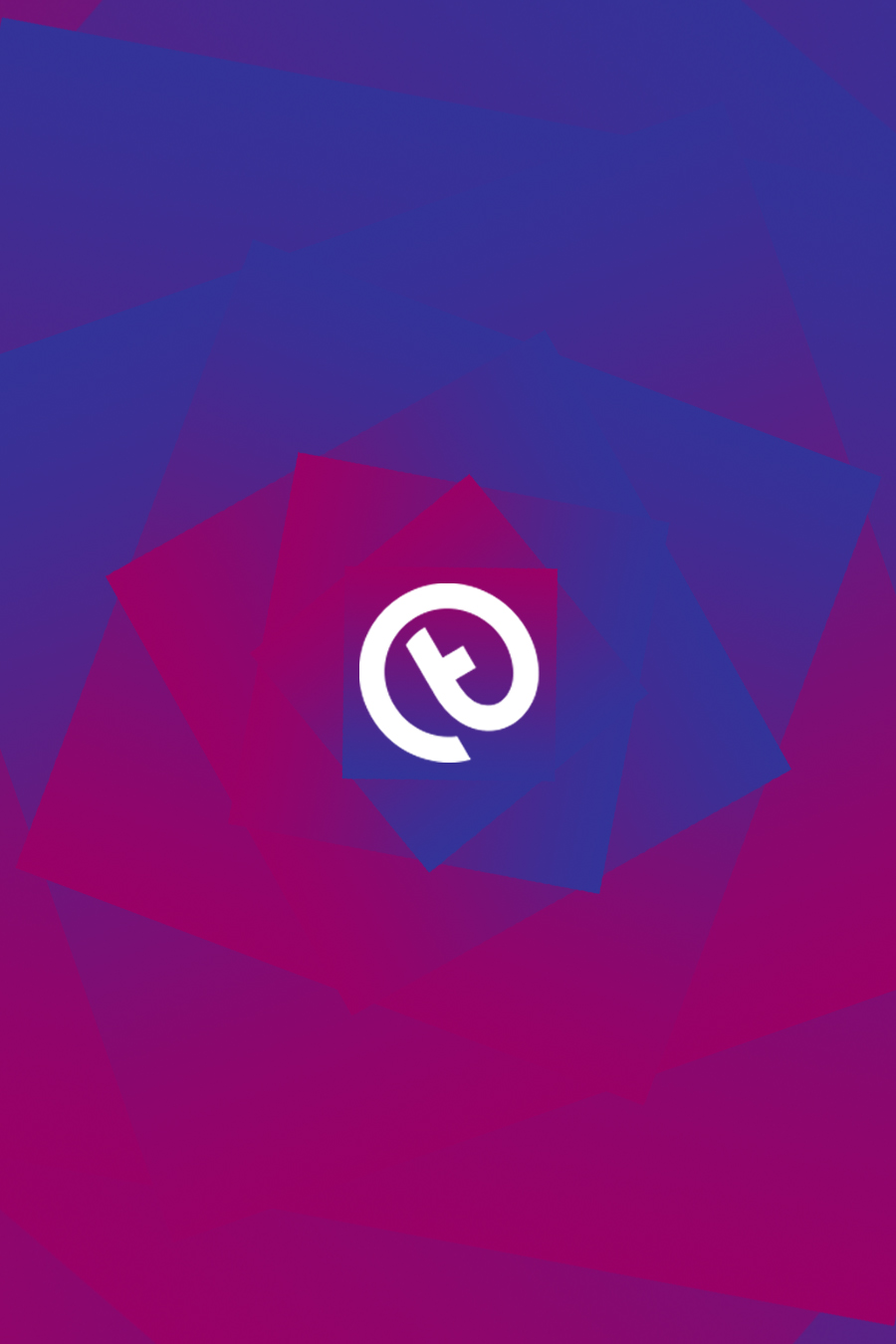 The Sleepover: A Comedy of ...
Producer